If you are buying a detached house in South London, selling a terraced house in Kingston, downsizing to a bungalow in Richmond, or buying to let in Wandsworth, we can help you with your conveyancing.

Why should you use Bird and Co Solicitors for your conveyancing in South London?

You will have a direct line straight through to your legal team, and direct email addresses. You can guarantee that your query will reach the right people, whether you want to ask about search fees in South London, drainage and water fees in Greater London or something else.

We're a Conveyancing Quality Scheme accredited firm providing conveyancing to clients in South London. This is a guarantee that our processes and procedures have been approved, that we operate to a certain standard, and is a mark of the excellence of our service approved by the Law Society, the body which represents solicitors throughout England and Wales.

Why don't you need a conveyancer based in South London?

In the old days you used your local solicitor. You would visit their office in the centre of South London, and all documents would be hand-produced and posted or delivered by hand.

That service came at a price, but the truth is that it is no longer needed. With modern technology such as scanning, emailing and even Skype or Facetime video calls there is no need to use your local solicitor. Your conveyancer can be based anywhere and still provide a great service - even if he or she is in an office many miles away from South London or perhaps not even in Greater London.

There will be no need for you to visit our offices or hand deliver documents. You need never leave South London - our conveyancers will talk you through the process via phone and email, and everything works just as smoothly as it would if we were just down the road.

Home values in SW1
Powered by Zoopla.co.uk
SW1 house prices
Get this widget 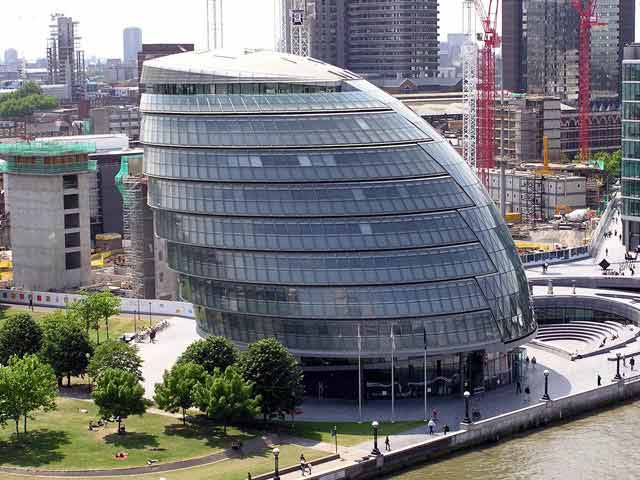 There isn't really any such thing as online conveyancing. Clients come to us for conveyancing in South London, Kingston, Wandsworth and all sorts of other places, having first found us via our website.

Every local authority is different. We use an excellent, trusted national search provider, which means we can provide searches to clients in South Londonand all over the country, knowing that we will get a product we're happy with and which we know is properly insured and protects your interests.

Whether you're moving to South London or away from South London to somewhere else, our conveyancing team can help you do so with the minimum of fuss and inconvenience.

Fees for conveyancing in South London

All our conveyancing fees are dependent on the nature and value of the transaction, so we naturally charge a bit more for more complicated and high value work. However, the fee charged will be the same for a customer in Newcastle as it would be for someone in London, or indeed in South London.

South London is the southernmost area of London, and has a population of just under 3,000,000. Much of this population can be found in areas such as Kingston, Richmond and Wandsworth, however other notable areas include Bexley, Sutton and Bromley.

For instance, Sutton is a borough located in South West London, with a population of 198,134. It lies south of the London Borough of Merton, west of Croydon and east of the Royal Borough of Kingston Upon Thames. It was formed in 1965 through a collaboration of the former Boroughs of Sutton and Cheam, Beddington and Wallington, as well as Carshalton Urban District.

The Borough was once made up of a number of rural villages, which were often associated with feudal and royal estates. The Village Feel is still maintained today, and areas in the borough such as Carshalton and Cheam still continue to be referred as villages, which is why 91% of Sutton's residents say it to be 'a great place to live'. Locations such as The Charles Cryer Theatre, The Secombe Theatre and Carew Manor reinforce this statement. Along with this, there are 147 Grade II Listed buildings, 6 Grade II* and 1 Grade I Listing.

A Trust for London and New Policy Institute reported that Sutton was not especially deprived, but not as prosperous as places such as Richmond and Kingston.
In terms of education, The Borough of Sutton has some of the schools with the best results in the country. It has the highest consistency of pupils achieving 5 A*- C grades in GCSEs throughout the entirety of London, with the average at 74.7%, compared to the national average of 58.2%. These factors have allowed the borough to commonly be referred to as 'one of England's most normal places to live'.

Sutton has also tried to increase its local environmental sustainability through a number of way. For instance, the Beddington Zero Energy Development (BedZed) is a state of the art sustainable residential complex, receiving power from a small localised combined heat and power plant, which provides energy to its 99 homes. The homes are also built from materials which allow for the storage of heat during warm conditions which is consequently released in cooler periods. This allowed for BedZed to be the UK's largest and first carbon-neutral eco-community.

Another example of a borough in South London is Kingston-upon-Thames, in southwest London with a population of 169,958, as of mid-2014. It is one of four boroughs to hold royal patronage, but changed from a municipal borough in 1965.
Nowadays, Kingston acts as one of the largest and most visited shopping areas outside of central London. The department store, Bentalls, began in 1867, and is the most renown shop in Kingston. Tourism also acts strongly in the borough, primarily with the Chessington World of Adventures. It is one of the UK's premier theme parks, and receives around 2.061 million visitors per year. Many also travel to visit Richmond Park, which is one of the world's largest urban parks, being measured at 955 hectares. It acts as a national nature reserve and a site of special scientific interest.

Visitors may also come to watch games played by AFC Wimbledon, who play their games at the Kingsmeadow Stadium in League Two, which has a population of around 5,000.

The population of Kingston has also increased in correlation with Kingston University's development, which now has just under 19,000 students. There are also numerous under 18 educational facilities, but also two other further education colleges; Kingston College and Hillcroft College.

In terms of transport, Kingston is one of the five London Boroughs not to have an Underground Station. There are also no London Overground connections. However there are two central bus stations as well as 9 National Rail stations. These include Norbiton, Kingston, Chessington North and South, etc.

Kingston's transport facilities would explain the fact that in a 2011 Travel to Work survey, the most common form of transport for travelling to work was driving in a car or van, at 26.1%, followed up by train, at 7.1%. Only 2.5% used the Underground, Metro, Light Rail or Tram.