If you are buying a detached house in Crawley, selling a terraced house in Bewbush, downsizing to a bungalow in Maidenbower, or buying to let in Ifieldwood, we can help you with your conveyancing.

Why should you use Bird and Co Solicitors for your conveyancing in Crawley?

You will have a direct line straight through to your legal team, and direct email addresses. You can guarantee that your query will reach the right people, whether you want to ask about search fees in Crawley, drainage and water fees in West Sussex or something else.

We're a Conveyancing Quality Scheme accredited firm providing conveyancing to clients in Crawley. This is a guarantee that our processes and procedures have been approved, that we operate to a certain standard, and is a mark of the excellence of our service approved by the Law Society, the body which represents solicitors throughout England and Wales.

We are on the panel for most major lenders, and many smaller ones too. Whether you want to use your local Building Society in West Sussex or one of the larger corporates, chances are we have you covered.

Why don't you need a conveyancer based in Crawley?

In the old days you used your local solicitor. You would visit their office in the centre of Crawley, and all documents would be hand-produced and posted or delivered by hand.

That service came at a price, but the truth is that it is no longer needed. With modern technology such as scanning, emailing and even Skype or Facetime video calls there is no need to use your local solicitor. Your conveyancer can be based anywhere and still provide a great service - even if he or she is in an office many miles away from Crawley or perhaps not even in West Sussex.

There will be no need for you to visit our offices or hand deliver documents. You need never leave Crawley - our conveyancers will talk you through the process via phone and email, and everything works just as smoothly as it would if we were just down the road.

Home values in Crawley
Powered by Zoopla.co.uk
Crawley house prices
Get this widget 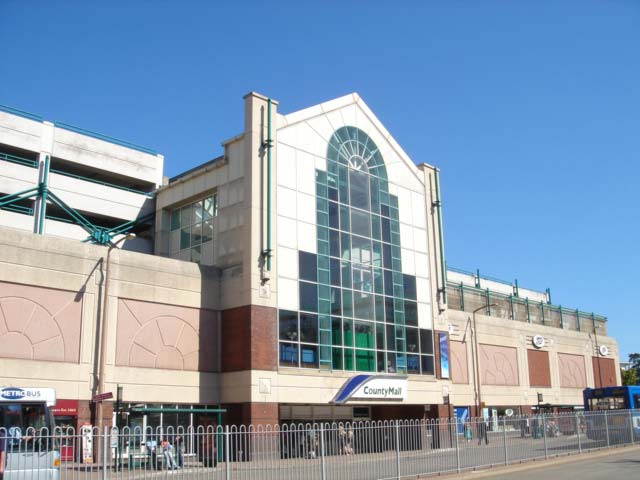 There isn't really any such thing as online conveyancing. Clients come to us for conveyancing in Crawley, Bewbush, Ifieldwood and all sorts of other places, having first found us via our website.

Every local authority is different. We use an excellent, trusted national search provider, which means we can provide searches to clients in Crawleyand all over the country, knowing that we will get a product we're happy with and which we know is properly insured and protects your interests.

Whether you're moving to Crawley or away from Crawley to somewhere else, our conveyancing team can help you do so with the minimum of fuss and inconvenience.

Fees for conveyancing in Crawley

All our conveyancing fees are dependent on the nature and value of the transaction, so we naturally charge a bit more for more complicated and high value work. However, the fee charged will be the same for a customer in Newcastle as it would be for someone in London, or indeed in Crawley.

Crawley is a large town with borough status in West Sussex. It is situated just 28 miles south of Charing Cross, 18 miles north of Brighton and Hove and 32 miles northeast of the county town of Chichester. The town and borough has a total population of 109,883 as of mid-2014.

The New Towns Act of 1946 practically determined the future of the town. A full plan was drawn up in 1949, which envisaged an increase in the population of the town to 50,000, and work began almost immediately, with the rapid development of many three bedroom properties and community services. It now comprises of thirteen residential neighbourhoods, and the nearby communities of Ilfield, Pound Hill and Three Bridges have also been incorporated into the area.

Crawley grew originally as a market town, however nowadays it has shown prominence as a centre for manufacturing and light engineering, but also the rapid growth of Gatwick Airport has meant the town has excelled in aviation, transport, warehousing and distribution industries.

In terms of manufacturing, the town was already a strong industrial area at the end of the second world war, however significant development was evidently yet to come, due to the foreseeable London overspill and the requirement for jobs in war torn London.

The service industry is also particularly large in the area, and there are a number of corporation and private companies in the area. This includes logistics, catering, distribution and warehousing. Notable employers who have headquarters in the area include WesternGeco, Virgin Atlantic Airways, Virgin Holidays and Dualit.

Crawley has always been a retail centre for the surrounding area, and in the 1960s and 1970s the first major stores were opened: Tesco, Sainsbury's and Marks & Spencer. In 1992, a 450,000 square foot shopping centre named County Mall was opened in the town, and current tenants include Debenhams, Boots, W H Smiths, British Home Stores, as well as a further 80 smaller outlets.

Crawley Town Football Club is the town's main sports team. They currently play at Broadfield Stadium, which has a capacity of 6,134 people. The club has a successful history, and played in the Football League One for the 2014-15 season, however they were relegated and currently play in League Two. There are also many other football clubs, including Three Bridges Football Club.

There is also a leisure centre and many other sports clubs, including rugby league and rugby union.

In terms of transport, Crawley is served by the A23, as well as the M23, which connects the London Orbital Motorway, the M25 to the A23 at Pease Pottage.
There are many railway stations in the area. Crawley railway station is operated by Southern trains, and there are services half-hourly to areas such as London Victoria and London Bridge. There are also 4 trains per hour to Horsham, and less frequent services to areas such as Bognor Regis.

Three Bridges railway station is larger, with 5 platforms, and extended services to the likes of Portsmouth and Southampton.

Will house prices fall after the Stamp Duty holiday ends?