If you are buying a detached house in Malvern Hills, selling a terraced house in Tenbury Wells, downsizing to a bungalow in Upton-upon-Severn, or buying to let in Malvern, we can help you with your conveyancing.

Why should you use Bird and Co Solicitors for your conveyancing in Malvern Hills?

You will have a direct line straight through to your legal team, and direct email addresses. You can guarantee that your query will reach the right people, whether you want to ask about search fees in Malvern Hills, drainage and water fees in Worcestershire or something else.

We're a Conveyancing Quality Scheme accredited firm providing conveyancing to clients in Malvern Hills. This is a guarantee that our processes and procedures have been approved, that we operate to a certain standard, and is a mark of the excellence of our service approved by the Law Society, the body which represents solicitors throughout England and Wales.

We are on the panel for most major lenders, and many smaller ones too. Whether you want to use your local Building Society in Worcestershire or one of the larger corporates, chances are we have you covered.

Why don't you need a conveyancer based in Malvern Hills?

In the old days you used your local solicitor. You would visit their office in the centre of Malvern Hills, and all documents would be hand-produced and posted or delivered by hand.

That service came at a price, but the truth is that it is no longer needed. With modern technology such as scanning, emailing and even Skype or Facetime video calls there is no need to use your local solicitor. Your conveyancer can be based anywhere and still provide a great service - even if he or she is in an office many miles away from Malvern Hills or perhaps not even in Worcestershire.

There will be no need for you to visit our offices or hand deliver documents. You need never leave Malvern Hills - our conveyancers will talk you through the process via phone and email, and everything works just as smoothly as it would if we were just down the road.

Home values in Malvern
Powered by Zoopla.co.uk
Malvern house prices
Get this widget 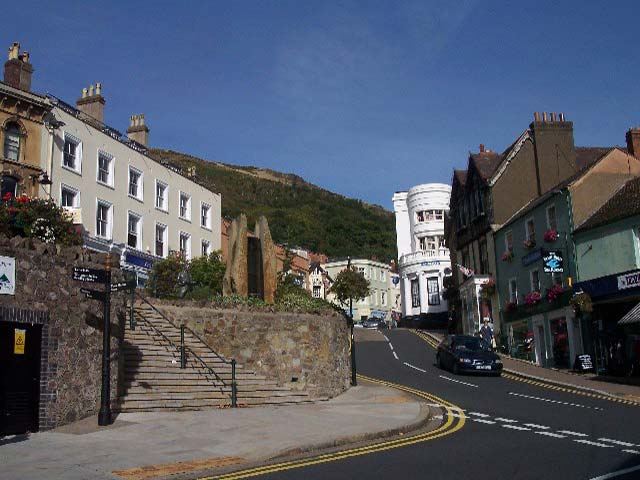 There isn't really any such thing as online conveyancing. Clients come to us for conveyancing in Malvern Hills, Tenbury Wells, Malvern and all sorts of other places, having first found us via our website.

Every local authority is different. We use an excellent, trusted national search provider, which means we can provide searches to clients in Malvern Hillsand all over the country, knowing that we will get a product we're happy with and which we know is properly insured and protects your interests.

Whether you're moving to Malvern Hills or away from Malvern Hills to somewhere else, our conveyancing team can help you do so with the minimum of fuss and inconvenience.

Fees for conveyancing in Malvern Hills

All our conveyancing fees are dependent on the nature and value of the transaction, so we naturally charge a bit more for more complicated and high value work. However, the fee charged will be the same for a customer in Newcastle as it would be for someone in London, or indeed in Malvern Hills.

Malvern Hills is a local government district in Worcestershire, in the West Midlands. It has a population of 75,911 as of mid-2014, and the majority of this population is found in the town of Malvern, which has a popualation of 31,012, according to the 2011 census. The town is also home to the district's administrative HQ. Other notable locations in the area include the other two towns: Tenbury Wells and Upton-upon-Severn.

Like many British government districts, Malvern Hills was formed on the 1st April 1974 through a merger of the Bromyard Rural District, the Ledbury Rural District, as well as the Malvern Urban District and the Upton upon Severn Rural District.

Being the largest district in the area, Malvern also acts as the economic hub for the town. It has a number of scientific businesses, including UTC Aerospace Systems, Textlocal and QinetiQ. Manufacturing and agriculture also play a large role in the local economy, with notable employers including The Morgan Motor Company and the Chance Brothers, and the town is also home to the Three Counties Agricultural Society, and the Three Counties Show is one of the most important agricultural shows in the country.

Malvern also boast a number of cultural attractions which have proved popular amongst visitors. There are a number of theatres, a number of art galleries and a heap of listed buildings which show off the prominent historic architecture.

Furthermore, sport plays a large role in the town, and there are facilities such as The Manor Park Club multi-sports complex, which accommodates sports such as tennis, squash, archery and racketball. There are also a number of sports teams such as Malvern Town F.C, who play in the West Midlands Regional League.

In terms of transport, the district is served well. It has a number of major roads which allow reliable access into Worcester, and these include the M5, the M50, the A456, the A449, the A44 and the A4103. The main train stations in the area include Great Malvern and Malvern Link, which are both located in the town of Malvern. They provide services to the likes of London Paddington, Birmingham Snow Hill and New Street and Gloucester.

There are also a number of reliable bus services which provide access to nearby towns such as Cheltenham, Gloucester and Hereford.