If you are buying a detached house in Buckinghamshire, selling a terraced house in Beaconsfield, downsizing to a bungalow in Gerrards Cross, or buying to let in Milton Keynes, we can help you with your conveyancing.

Why should you use Bird and Co Solicitors for your conveyancing in Buckinghamshire?

We're a Conveyancing Quality Scheme accredited firm providing conveyancing to clients in Buckinghamshire. This is a guarantee that our processes and procedures have been approved, that we operate to a certain standard, and is a mark of the excellence of our service approved by the Law Society, the body which represents solicitors throughout England and Wales.

We are on the panel for most major lenders, and many smaller ones too. Whether you want to use your local Building Society in Buckinghamshire or one of the larger corporates, chances are we have you covered.

Why don't you need a conveyancer based in Buckinghamshire?

In the old days you used your local solicitor. You would visit their office in the centre of Buckinghamshire, and all documents would be hand-produced and posted or delivered by hand.

That service came at a price, but the truth is that it is no longer needed. With modern technology such as scanning, emailing and even Skype or Facetime video calls there is no need to use your local solicitor. Your conveyancer can be based anywhere and still provide a great service - even if he or she is in an office many miles away from Buckinghamshire or perhaps not even in Buckinghamshire.

There will be no need for you to visit our offices or hand deliver documents. You need never leave Buckinghamshire - our conveyancers will talk you through the process via phone and email, and everything works just as smoothly as it would if we were just down the road. 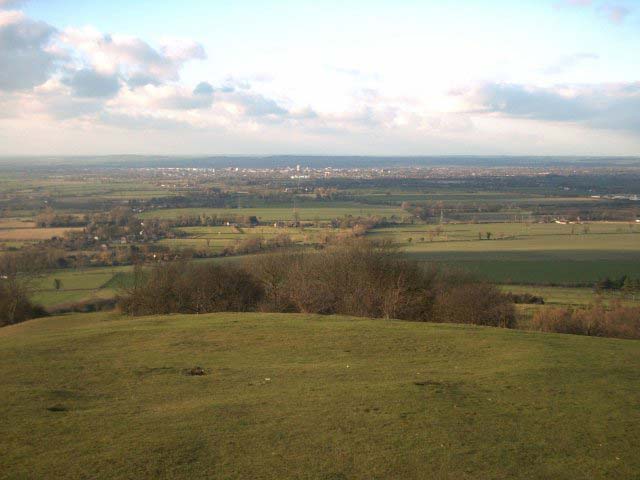 There isn't really any such thing as online conveyancing. Clients come to us for conveyancing in Buckinghamshire, Beaconsfield, Milton Keynes and all sorts of other places, having first found us via our website.

Every local authority is different. We use an excellent, trusted national search provider, which means we can provide searches to clients in Buckinghamshireand all over the country, knowing that we will get a product we're happy with and which we know is properly insured and protects your interests.

Whether you're moving to Buckinghamshire or away from Buckinghamshire to somewhere else, our conveyancing team can help you do so with the minimum of fuss and inconvenience.

Fees for conveyancing in Buckinghamshire

All our conveyancing fees are dependent on the nature and value of the transaction, so we naturally charge a bit more for more complicated and high value work. However, the fee charged will be the same for a customer in Newcastle as it would be for someone in London, or indeed in Buckinghamshire.

Buckinghamshire is a county in the south east of England. It has a population of around 756,600, as of mid 2014. It contains a number of notable settlements, such as the county town of Aylesbury, High Wycombe and Milton Keynes. These towns are all significant in their own right.

Being the largest town with a population of around 229,941, Milton Keynes is probably the most renown town. It is located around 45 miles North West of London.

From the 1950s onwards, overspill housing for many London Boroughs had been erected in Bletchley, due to rapid population growth. In the 1960s, North Buckinghamshire was identified as a possible site for a large new town/city in order to relieve this Housing Congestion in London. It was to have a target population of 250,000. In 2004 that target was to be doubled by 2026, as planned by John Prescott MP.

Milton Keynes's music scene has proved to be particularly vibrant. Venues such as the open air National Bowl has a capacity of 65,000, and often holds large scale events, as well as the Stables in Wavendon, which often hosts jazz, blues, folk and rock music.

Milton Keynes is also progressively becoming a business centre, hosting the UK headquarters for many firms including Argos, Domino's pizza, Mercedes-Benz and Volkswagen. As a result of this, in January 2015, Milton Keynes had seen the highest growth in jobs out of the biggest 64 towns and cities in the UK during the preceding decade. Between 2004 and 2013, Milton Keynes number of jobs increased by 18.2%.

Buckinghamshire also consists of a number of smaller, very upmarket towns and villages. One of these is Beaconsfield, a market town and civil parish situated within the South Bucks district. It is located 23.6 miles (38 km) WNW of London. Four other towns are within 5 miles: Slough, Amersham, Gerrards Cross and High Wycombe. Amersham is located as the last station on the Metropolitan tube line, making transport to Central London particularly accessible.
The town is adjacent to the Chiltern Hills Area of Outstanding Natural Beauty , and also has a vast array of Georgian, neo-Georgian and Tudor high street architecture. It is also celebrated for the first model village in the world, and Beaconsfield film studios.

The M40 runs very close to the town with its eponymous Junction 2 on the Parish boundary. Local roads such as the A355 connect Amersham and Slouch via Beaconsfield. The A40 parallels the M40 from London to Oxford and for years was the main road between the two cities as its precursor.