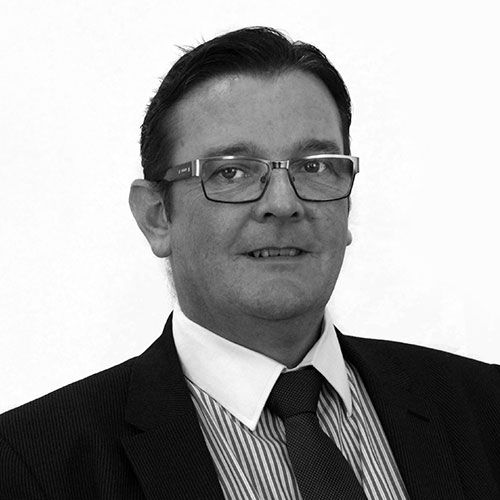 Partner and Head of the Criminal Department

Stuart was admitted to the Solicitor’s Roll in 1995 having trained in South Lincolnshire following completion of his studies at De Montfort University.

Stuart joined Bird and Co in 2004 and now heads up the Criminal Department. He was appointed as a Partner of the firm on 1st February 2019.

He specialises in criminal law, particularly:

He is a member of the Criminal Law Solicitor’s Association and has been a duty solicitor for in excess of fifteen years advising suspects at both the Court and the police station.

His domain is predominantly criminal defence work, both private and legally aided. He also prosecutes various Government Departments including DEFRA, The Environment Agency and the CSA.

When not a work, Stuart enjoys spending time on the Norfolk coast at his “bolt hole” with his wife and three children, or following the plight of Liverpool Football Club with his season ticket.