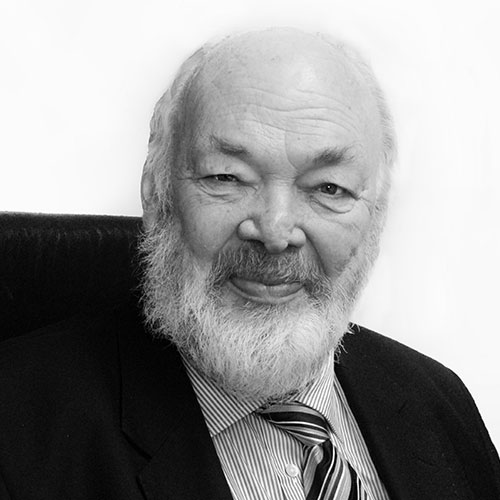 Neil has extensive experience having qualified as a solicitor in 1959.

He specialises in all forms of civil litigation including Family Law and Employment, Wills and Probate as well as Company Law.

Neil is married and has 3 adult children and 8 grandchildren. His hobbies and interests include cricket, playing bridge and vegetable gardening.

Neil has served in official capacities as;

and as Chairman of Lincolnshire County Cricket Club (1988 to 2008). Upon his retirement he was elected an honorary life member.