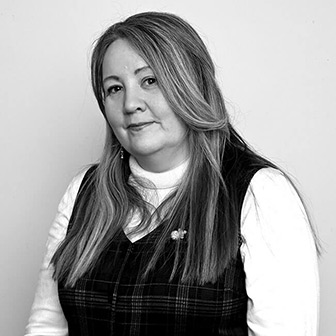 After relocating to Nottinghamshire in 2013 Melodie started work at Bird and Co in 2014 alongside her fulltime legal studies assisting in the conveyancing team and providing holiday cover for fee earners at our Newark office.

Following her A’Levels and a brief stint in hospitality Melodie has worked within the legal sector since 1998 starting off in Belper, Derbyshire as a secretary in the Conveyancing Department.

Melodie then moved to Sheffield in 2001 and worked in a large regional firm for 12 years and studied with the Chartered Institute of Legal Executives on a part time basis. Melodie then decided to study full time for her Law Degree as a mature student at ripe old age of 37 and graduating with a 2:1 Law Degree from the University of Lincoln in 2016.

Melodie is now still studying part time for her masters degree in Legal Practice at Nottingham Trent University and hopes to complete this by 2022 if all goes well.

Melodie is also currently a Graduate Member of the Chartered Institute of Legal Executives.

Following graduation Melodie has specialised solely in Wills and Lasting Powers of Attorney, a role which she thoroughly enjoys making all the juggling of work, study and family life worth it!

Out of the office Melodie is also known as Snowy Owl as a volunteer leader of 1st Walesby Brownies and mum to her daughter Mia who is now a teenager and who loves using mums taxi service!