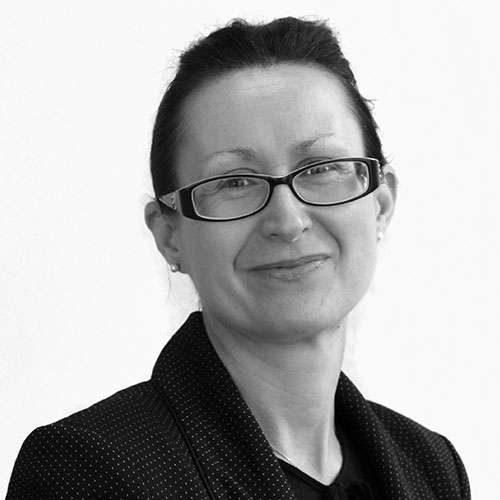 Janet joined Bird & Co. Solicitors LLP in July 2008 as an assistant solicitor based at our Newark Office. She qualified as a solicitor in December 1993 having completed her studies at Chester College of Law and her articles at a Retford based firm.

Janet specialises in wills and probate law. She also undertakes “Lasting Power of Attorney” and “Court of Protection” work. Her working life prior to joining Bird & Co. was spent as a solicitor specialising in family law.

Janet is married with two children and her interests include yoga, running and watching the two children grow up far too quickly!

Janet is Chairperson of Newark After School Club, a member of Friends of Holy Trinity and a Sunday School Teacher.